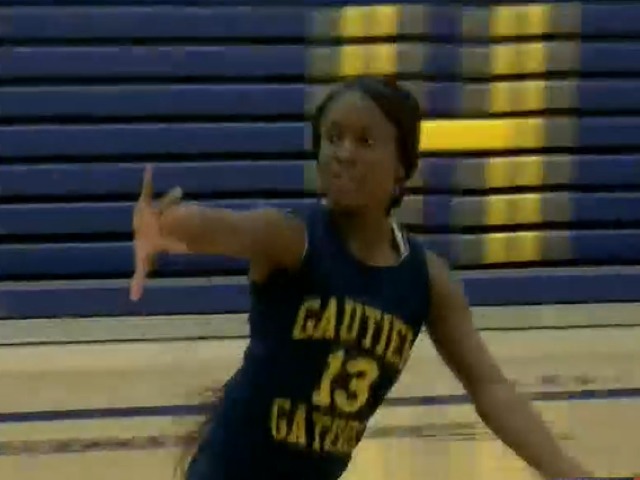 
GAUTIER, Miss. (WLOX) - At Gautier High School, the reminders of how severe COVID-19 can be are visible even during times of celebration on the basketball court.

The Lady Gators have a little extra pep in their step after claiming a district championship with a win over George County last week. The win, however, was bittersweet for the players because their coach wasn’t there to accept the trophy.

The weight of Bradley’s loss is one that has been carried by the team every day since the start of school.

“She was a very open person; she was very helpful and emotionally available for us,” said senior Desi Robinson. “To know that I wasn’t going to be able to have that anymore, it definitely hurt.”

“I was with Coach Bradley every day in the gym during P.E. She was like a work wife, pretty much,” said Hargrove.

With the players devastated by the loss and without their beloved coach, Hargrove stepped up to coach the girls, in addition to remaining the boys’ coach. During what’s been a balancing act, he’s kept memories of Bradley close to his heart.

“It was heavy. It was like it wasn’t real,” Hargrove said. “I just remember the last time seeing her and talking with her, going out of the gym saying see you later, and from that point, you don’t get to see her later.”

Like Hargrove, Coach Bradley is never far from the players’ thoughts either. They keep a framed tribute to her on the bench every game.

“This whole season was for her to begin with,” Martin said. “I want everybody to know that is who we’re still working for and that’s who we think about before every game.”

The work isn’t done for the Lady Gators. On Friday, they will take a big step toward a state championship, hosting Laurel in the state playoffs. Maybe more important than picking up the victory for the players will be another opportunity to honor the memory of Coach Bradley.
Click here to read full article 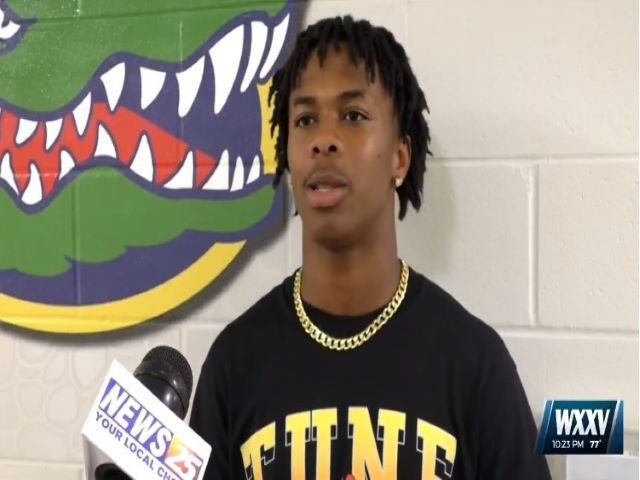 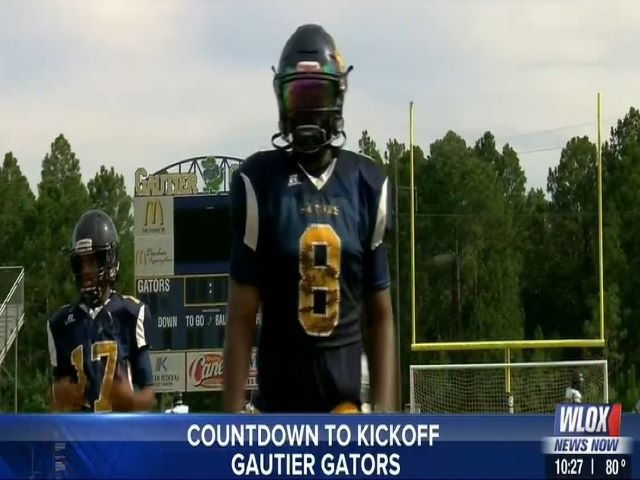 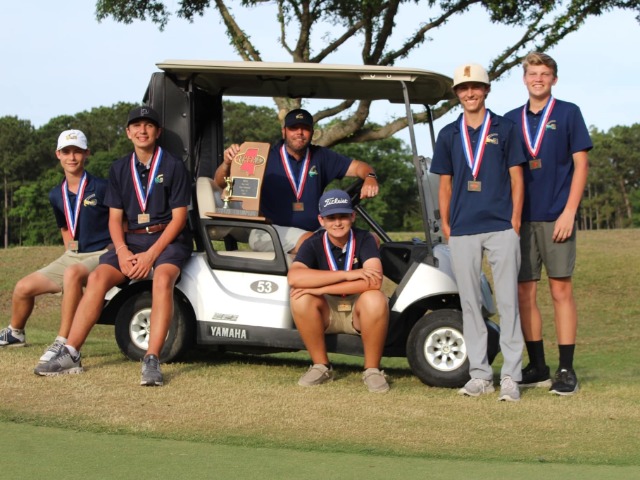 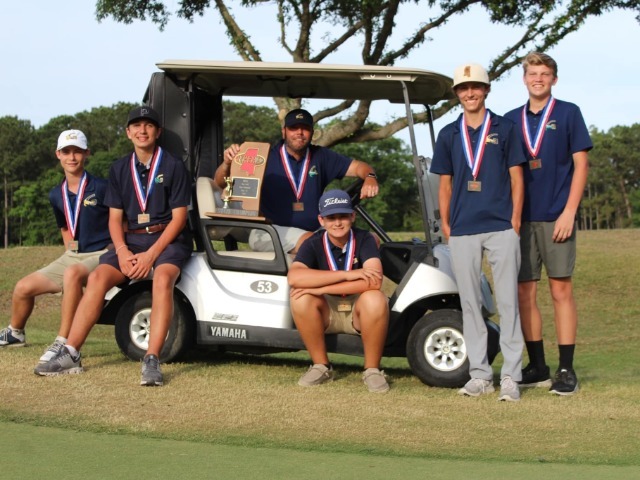